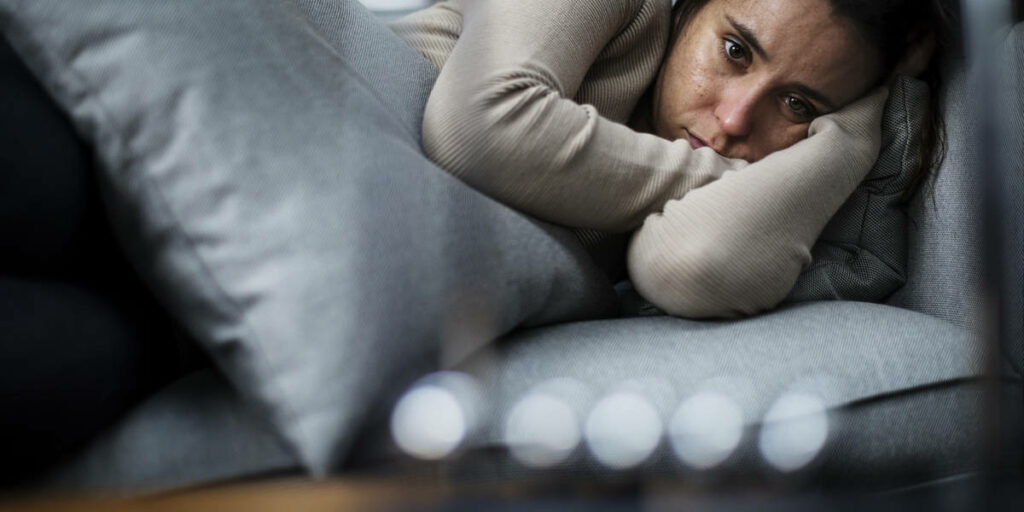 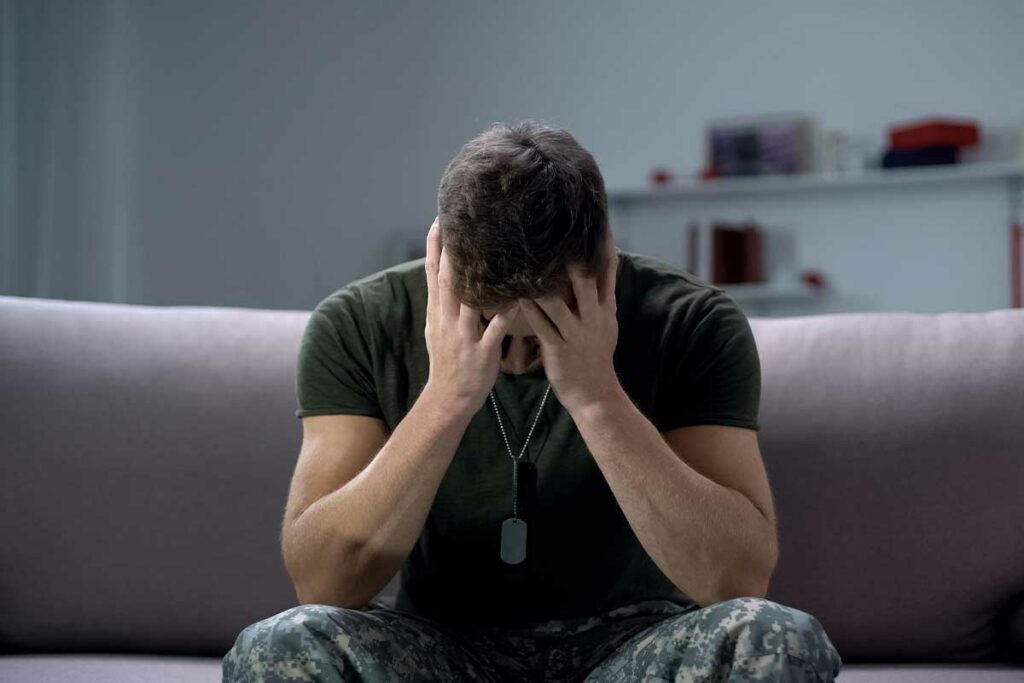 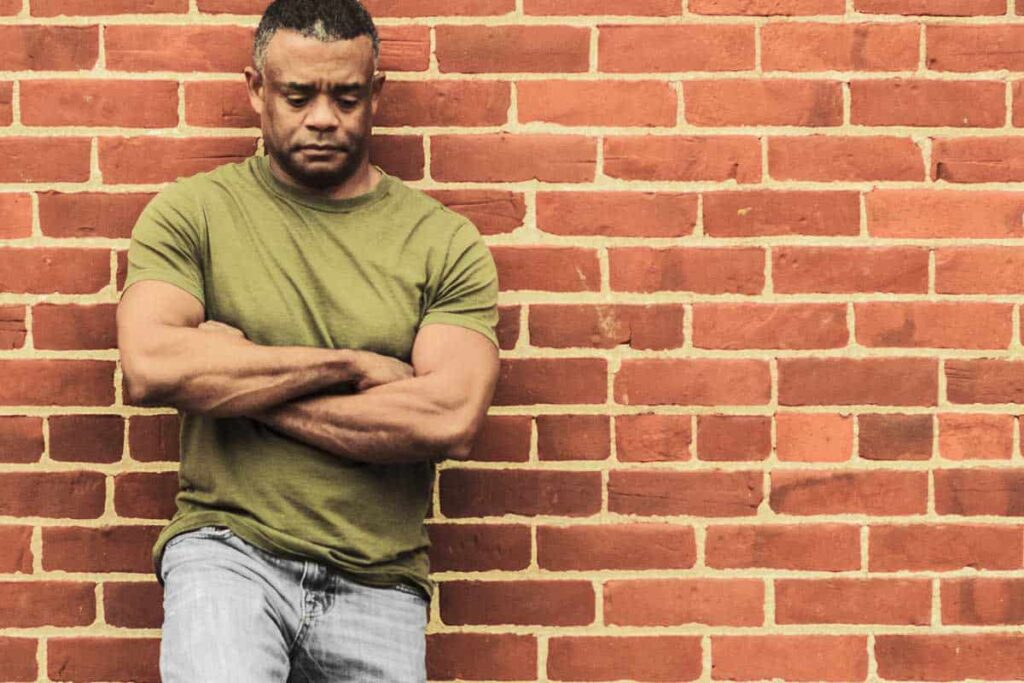 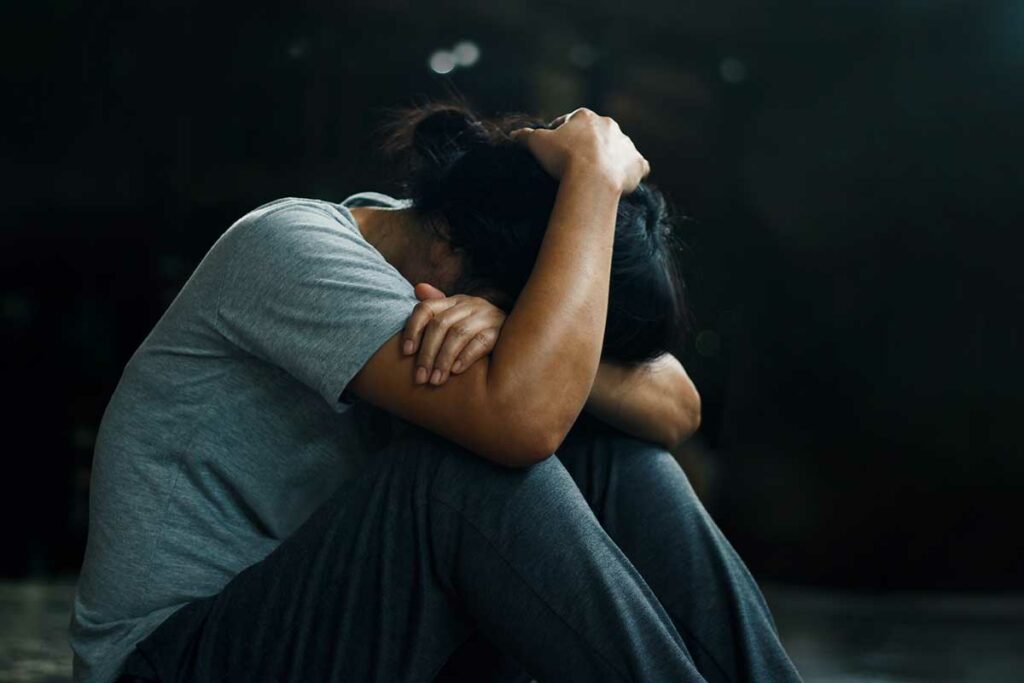 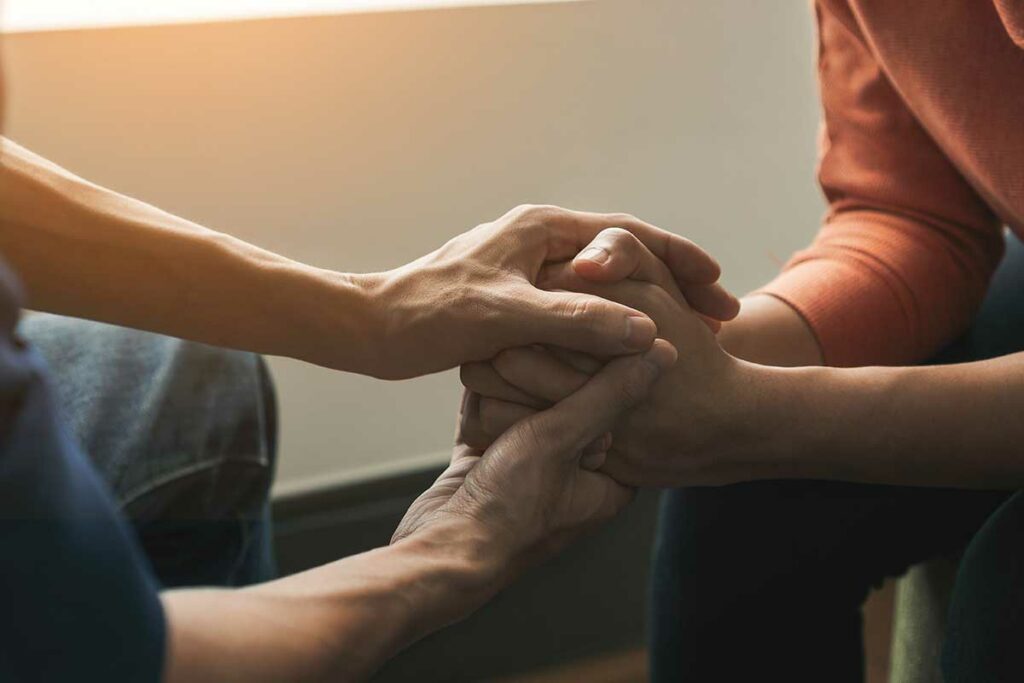 Will PTSD Go Away on its Own? 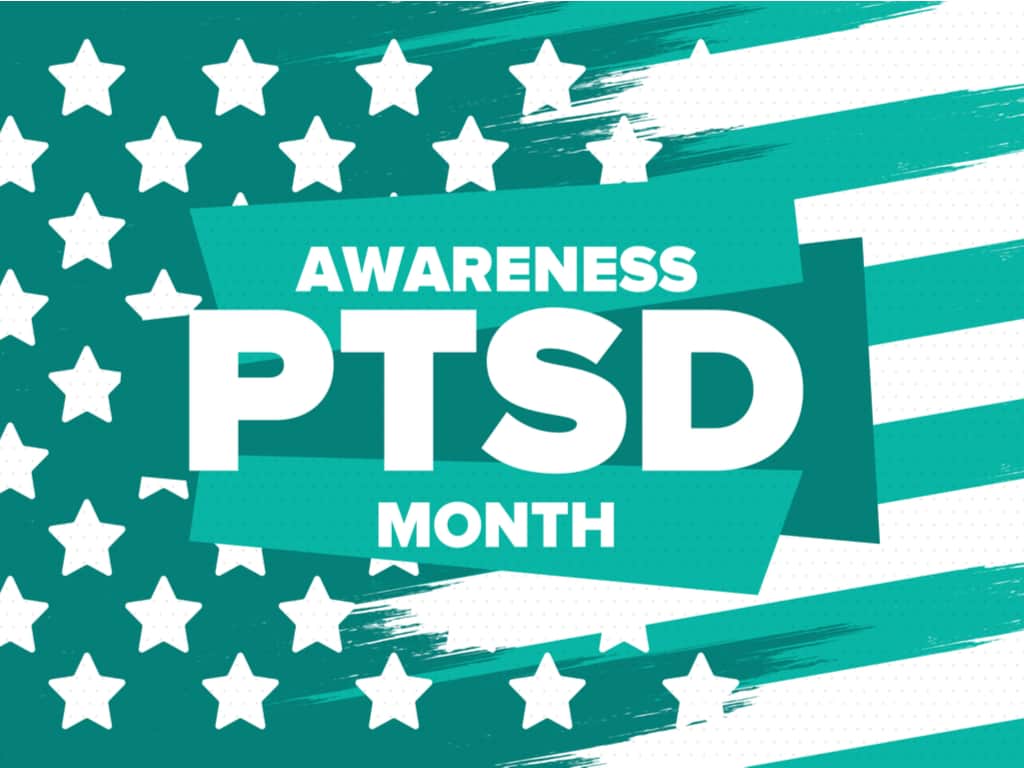 Searching for a PTSD Treatment Providers In Orlando? Posttraumatic stress disorder (PTSD) usually doesn’t go away on its own, but the sooner it’s caught, and treatment begins, the sooner you or someone you know can gain relief of its symptoms. Thankfully, there have been dramatic advances in diagnosing PTSD and treating its symptoms through therapy […]

When PTSD Takes Over 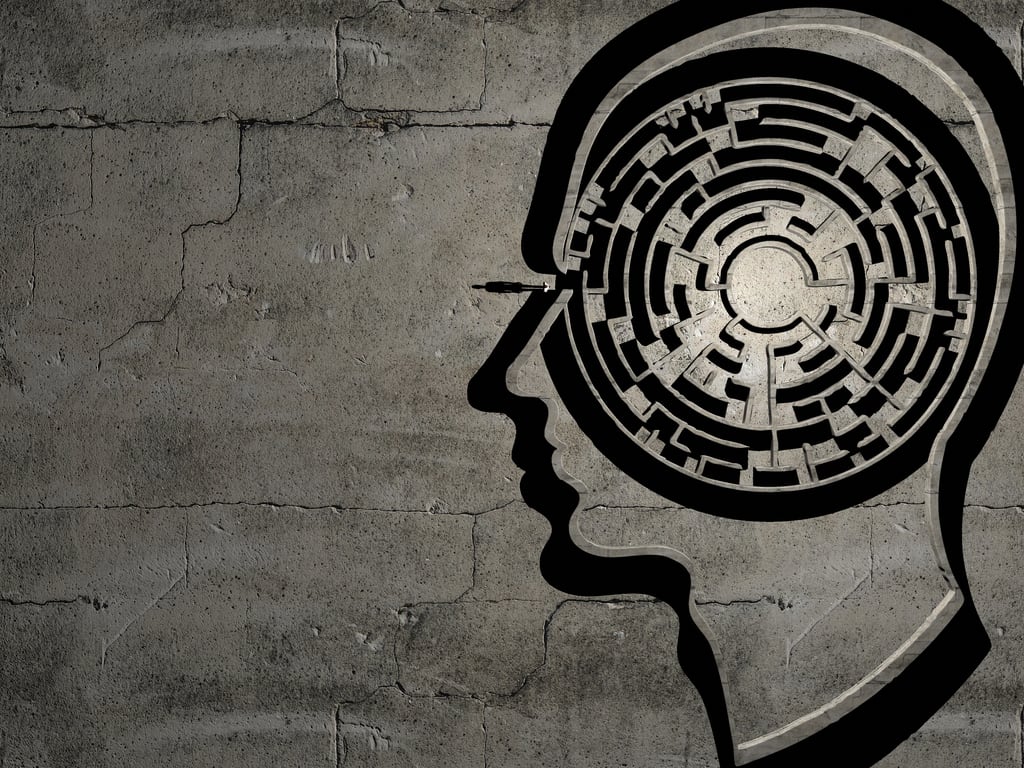 Looking for help for PTSD in Orlando? Posttraumatic stress disorder (PTSD) is a mental health problem that’s more common than you realize. According to the U.S. Department of Veterans Affairs it “can occur after you have been through a trauma. A trauma is a shocking and dangerous event that you see or that happens to […]

How Does PTSD Work? 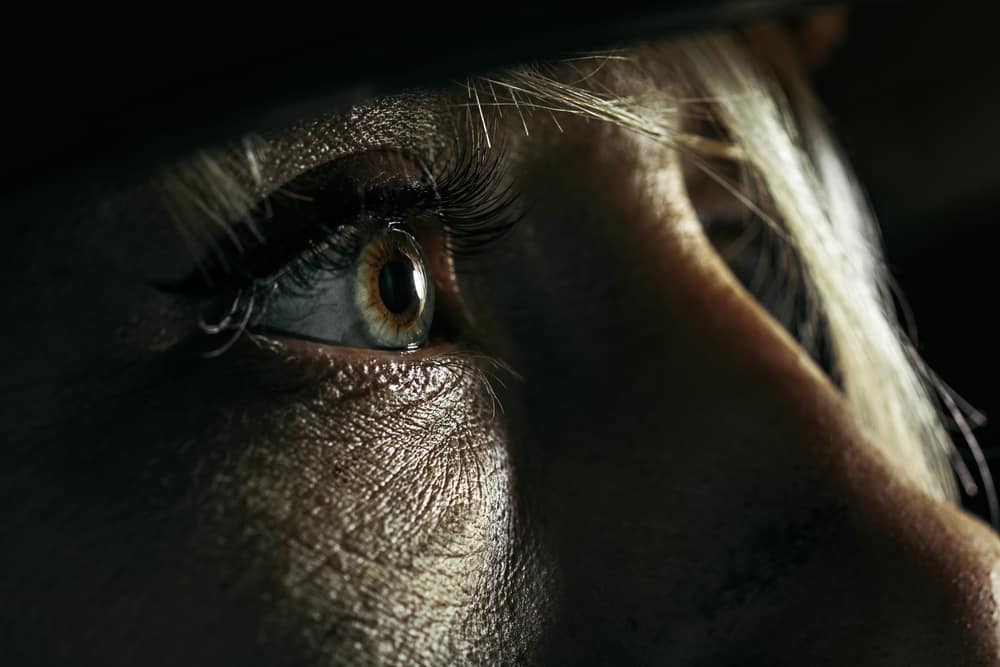 Posttraumatic Stress Disorder (PTSD) affects millions of people from young children through adulthood and is a major source of disability among all countries. The ADAA says it develops from multiple factors and affects more than 18% of U.S. adults annually, but only about 36% of those experiencing PTSD receive treatment.

How Does PTSD Affect the Brain? 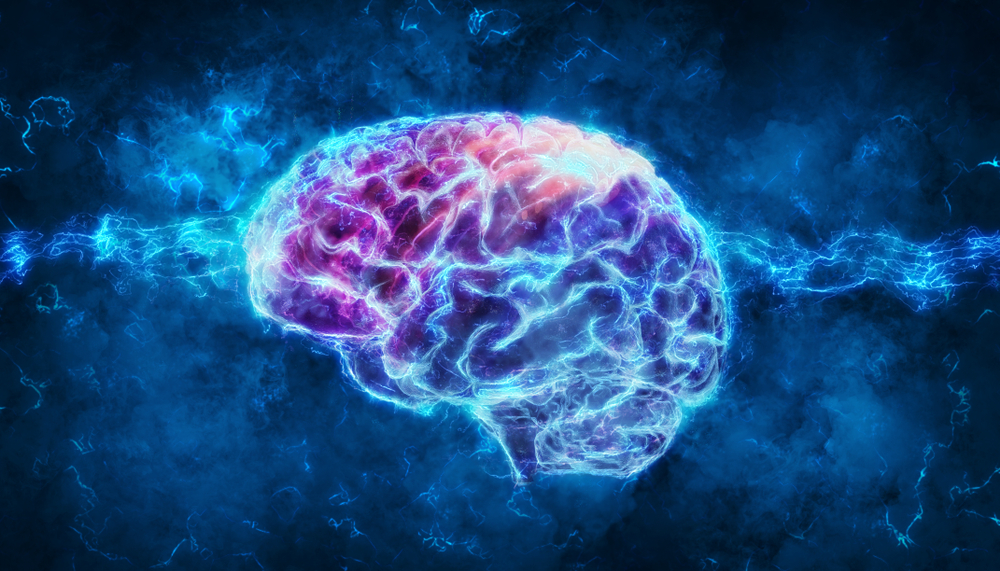 Post traumatic stress disorder is a serious mental health condition. It is thought several million Americans suffer from PTSD, with many going undiagnosed. PTSD is the result of a person experiencing or witnessing a traumatic event, or a series of traumatic events. It was first recognized in soldiers returning from battle in World War I. […]