How Common Are Mood Disorders? 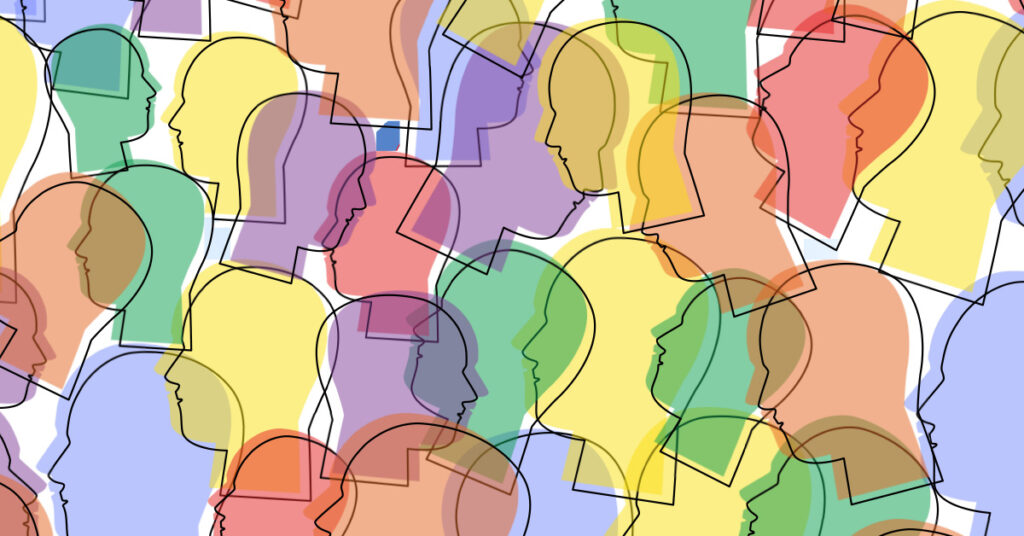 Everyone feels sad, has low moods, or wants to be alone sometimes. These feelings are part of the human experience, and most people recover on their own without any intervention. But if these symptoms are common and affect daily life, you may be experiencing a mood disorder, which is more common than you might think.

What Are Mood Disorders?

If you have a mood disorder, your overall emotional wellness or mood is one-sided or inconsistent with what’s going on in your life, and can even interfere with everyday activities and responsibilities. You could be very sad, experience irritability or low moods (depressive symptoms), or you may go through long stretches of depression that alternate with bouts of excessive happiness (mania). It’s not uncommon for anxiety disorders to affect your mood and often co-occur with depression.

The most common types of mood disorders include:

The Rate of Mood Disorders

The percentage of mood disorders in America may seem low, but relative to other mental or physical illnesses they’re common. About 20% of the U.S. population say they have one depressive symptom in any month, and 12% two or more yearly. A decades’ old survey from 1992 uncovered rates of major depression reaching 5% within a previous 30-day period, and 17% lifetime. Bipolar disorder is less frequent, happening in about 1% of the overall population, but diagnosis could be overlooked because manic elation isn’t reported very often as an illness.

People with a mood disorder are commonly affected by mental illness where the primary identifier is a change in their overall mood or emotional state. But the rate of mood disorders is also related to other factors.

More women than men are affected by mood disorders, but the overall picture isn’t encouraging. According to 2001-2003 data from the U.S. National Institute of Mental Health, one survey revealed the following:

But a 2021 Harris Mood Disorder Survey of 2,308 U.S. adults, as reported by the National Alliance on Mental Illness, revealed more worrisome data on the commonality of mood disorders.

There are many treatment options available to someone with a mood disorder.

If your moods or emotions have gotten out of hand and control your daily life, it may be time to see a healthcare provider for diagnosis and to learn about treatment options. Diagnosis includes:

Treatment may include antidepressants or other medicine, lifestyle changes, or ketamine therapy.